Lindsay Elyse Laurie and Christopher Wesley Keyser of Stillwater are pleased to announce their engagement. 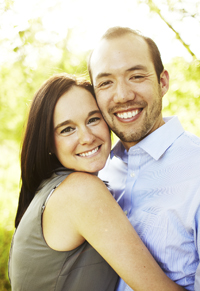 Parents of the couple are Dr. John and Linda Laurie of Albert Lea and Warren and Lien Keyser of Huntington Beach, Calif.

An Oct. 9, 2010, wedding is planned at St. Bartholomew Catholic Church in Wayzata. Reception and dance to follow at McNamara Alumni Center in Minneapolis.