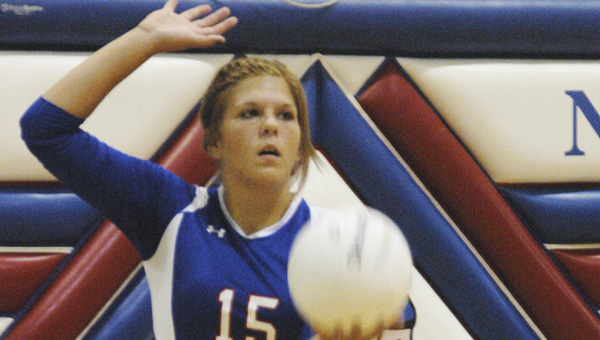 NORTHWOOD, Iowa — After a heartbreaking loss to Rockford last Thursday, the Northwood-Kensett volleyball team looked to capture its first conference victory of the season as they hosted Nashua-Plainfield on Tuesday night.

The Vikings used strong serving and had big runs to earn a 3-0 sweep of the Huskies.

“I think the girls’ were ready for it,” Northwood-Kensett coach Bess Eilertson said. “We changed it up a little bit and played our game. Thats what we talked about was being able to finish the game and play every point.” 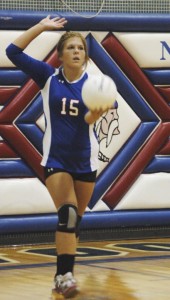 With a chance to earn the sweep, the Vikings used an early boost to jump out to a 8-2 lead and kept distance between them and the Huskies the whole match to earn a 25-18 win and secure the sweep over Nashua-Plainfield.

The Vikings are back in action on Monday as they travel to West Hancock.