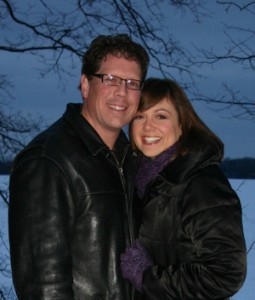 Parents of the bride are Dr. Craig and Sue McCormick of Albert Lea. Father of the groom is the late Robert Lee of Mason City, Iowa.

Erin is a GED teacher in Albert Lea and substitutes in the Albert Lea school district.

Michael works at PC Doctor in Albert Lea as the director of operations.

A private ceremony is planned for Friday, Feb. 25, 2011, at The Cover Park Manor Bed and Breakfast, Stillwater.