The lawyer for a 39-year-old Albert Lea man who faces two counts of criminal sexual conduct with a 12-year-old girl is questioning the statements his client and other witnesses made to police. 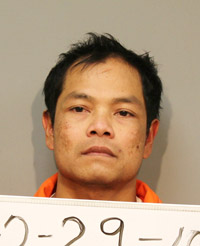 In Freeborn County District Court Monday, public defender Stephen Erickson, on behalf of Kikham Sayaphet, requested a contested hearing for his client where he will question those statements. The hearing must be within 28 days.

Erickson estimated it would last one hour.

Erickson also filed a motion to dismiss the charges for Sayaphet, who appeared with a Lao-speaking interpreter.

He was charged earlier this month and remains in custody in the Freeborn County jail. 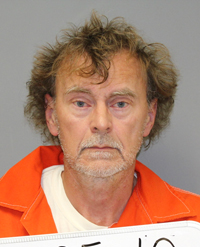 Erickson also requested a contested hearing for Nelson, who is accused of threatening a group of people with a loaded gun and hitting one person over the head with a flashlight Nov. 24.

Nelson, 59, of Bricelyn, faces two counts of second-degree assault and one count of terroristic threats regarding the alleged incident.

In addition, Erickson filed a motion to dismiss the charges in this case.