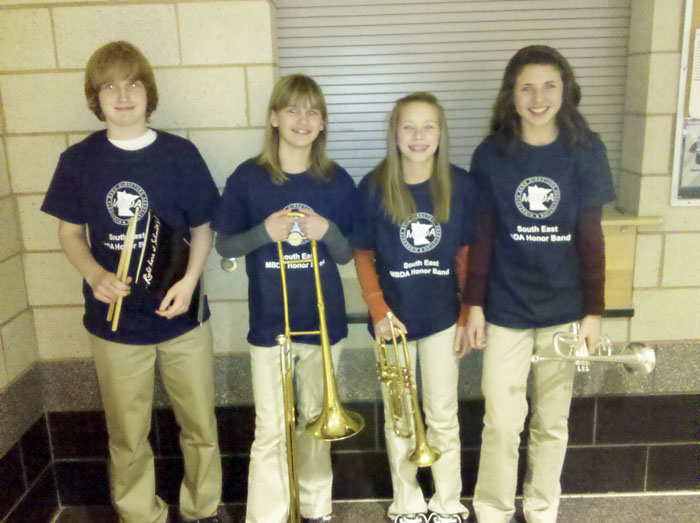 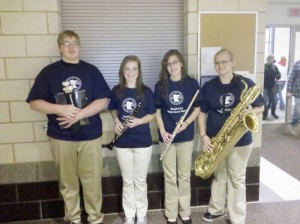 Held at Rochester Century High School, the bands featured 141 students from 39 schools throughout southeast Minnesota. The day included significant rehearsal time and a short amount of time with volunteer section coaches. The event culminated with a concert held in the Century High School Auditorium.