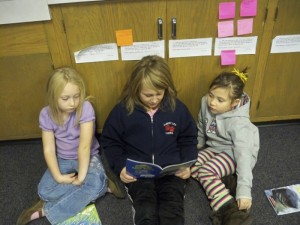 Minnesota requires a check of vision, hearing and developmental growth of all 3- to 5-year olds before starting kindergarten. The Albert Lea School District conducts free screenings each month at Brookside Education Center.

The Knowledge Bowl team of Mark McGivern, Josh Piper, Naomi Wilkerson and Ben Leisen placed first out of 18 teams in a competition on Dec. 13. The other team of Caleb Gaudian, Jon Koenigs, Brooke Thompson and Curi Lestrud finished fourth. The next competition is Monday.

Southwest announces Art Students of the Week for December

Each week in Jessica Bremer’s art class there are two seventh-graders and two eighth-graders chosen to be the Student of the Week. The students are selected if they are ready each day for class, respectful and responsible. Each Friday it’s announced which students won. The student’s name is displayed on the bulletin board for the week and they receive an award, five points extra credit and a Southwest pencil. Listed is the students of the week for December:

The Southwest Middle School Youth Advisory Council collected and donated many gifts to the Salvation Army’s Toys for Tots drive. The gifts were donated by students and staff at Southwest. 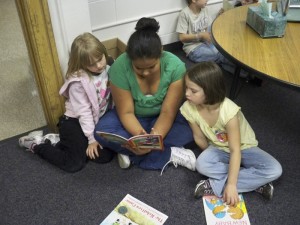