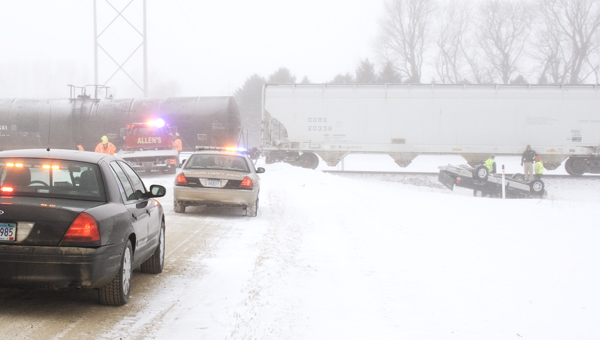 BANCROFT — A pickup was struck by a Union Pacific Railroad train Friday afternoon on a gravel road about two miles north of Albert Lea.

Freeborn County Sheriff’s Office detective Scott Golbuff said a black Dodge Dakota was traveling eastbound on 245th Street in Bancroft Township at 3:20 p.m. when it was struck by the lead locomotive of the northbound train.

The truck was reportedly pushed into the ditch, where it landed on its roof.

It took some time for the train to stop.

Golbuff stated the driver of the pickup, Bruce Roberts, 57, of Ellendale, was not injured but had to be extricated from the vehicle.

The truck was totaled.

Golbuff said weather and road conditions contributed to the crash. 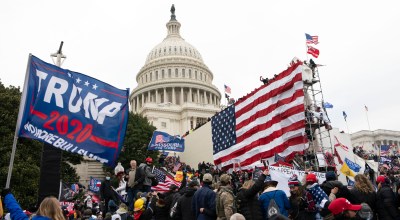