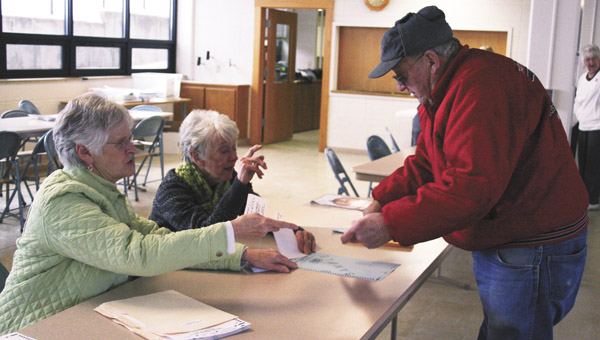 Readers of AlbertLeaTribune.com can follow the results this evening online by staying with this story. Refresh your browser by clicking here as results come in. Follow our Twitter posts from this evening either at this website’s News page or on Twitter. The account is @albtribune. Here are the rolling updates:

The overall results, with all three precincts reporting and with absentee ballots, are:

The results of Pickerel Lake Township are in:

The results of Albert Lea Ward 3 are in:

The results of Albert Lea Ward 6 are in:

Turnout for this election was about 15 percent.