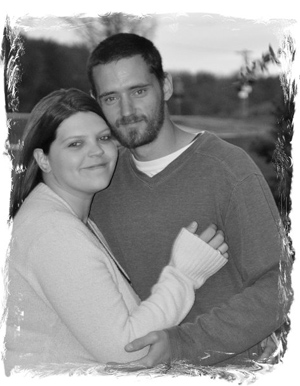 Flower girl was Madilynn Modderman, daughter of couple, and Toriin Dokken, daughter of Brandi Jones and Micheal Dokken, of Mankato.

Ring bearer was Gage Marks, son of the bride, and Martin Modderman III, son of couple.

Reception was at the church and the dance was held at TB3’s bar in Freeborn.

Personal attendants were Susan Ingham, aunt of the bride, of Faribault, and Chelsea Ingham, cousin of bride of Faribault.

The bride received her GED in June 2008 and now is attending Riverland Community College for a medical secretary diploma. She is a homemaker.

The groom attended Albert Lea High School. He is employed at Walmart.

After a wedding trip to Minneapolis, the couple resides in Albert Lea.