Alik Smed led the Tigers with 13 points, while Kyle Ooms had 12.

“Our big emphasis was stopping their big man,” Albert Lea coach Lucas Kreuscher said. “We played a lot of zone and tried to limit his touches. If we gave up anything it was three-pointers and they hit them.”

The Winhawks made eight 3-pointers on the night.

The Tigers conclude the season with a 6-18 overall record and a 3-15 record in the Big Nine.

A.L. girls hockey shut out on the road 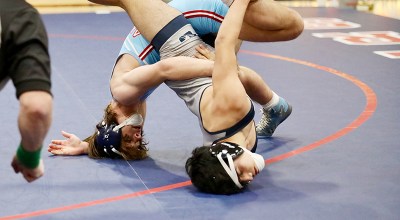