Updated: Tigers shut down by Mayo 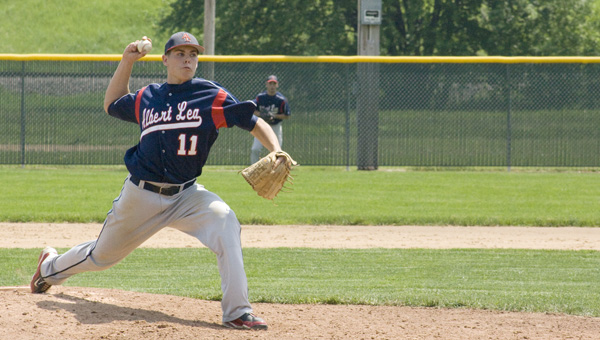 A Rochester Mayo Spartans batter was hit by a pitch Monday with the bases loaded during the top of the seventh inning to score the go-ahead run, and the Albert Lea Tigers lost 2-1 at Hayek Field.

A win would have guaranteed at least two more games in a Tigers uniform for eight seniors — instead the Spartans will play Rochester Century in the Section 1AAA Final Four in Red Wing. 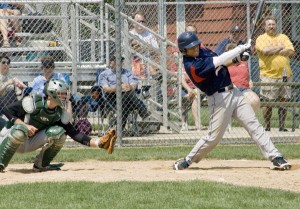 “It’s a disappointing end to the season,” Tigers coach Joe Sczublewski said. “They played a good game. We made a few mistakes that cost us.”

Both teams made baserunning errors throughout the game, including some that left runs off the board.

Trailing 1-0 in the bottom of the second, the Tigers led off the inning with three straight hits but never advanced a runner past first base.

Cole Sorenson was picked off at first base after leading off with a single, and Ethan Abben singled to center field before being caught stealing second. Lunning notched the team’s third consecutive hit with no outs but was stranded at first base.

In the top of the third, the Spartans’ Steve Serratore was thrown out at home after a botched squeeze bunt attempt.

But the most costly play came in the bottom of the seventh with the Tigers down 2-1.

Cody Haaland led off the inning with a single and was picked off at first base by Spartans catcher Serratore. The Tigers were then shut down in order to end the game.