Raquel Hellman has joined the KIMT News staff in KIMT’s Albert Lea studio as a reporter. She is from Bloomington and attended St. Cloud State University in St. Cloud where she majored in mass 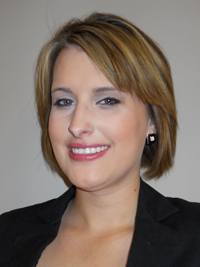 communications with a minor in communication studies. During the past four years, she held several roles at UTVS, St. Cloud State University’s national award winning television station including; an anchor, an executive producer, a reporter and most recently as the news director. She received the NATAS – Upper Midwest Regional Student Television Award for Excellence for Best Student Newscast/Program and the Society of Professional Journalists Mark of Excellence Award Newscast 2010.