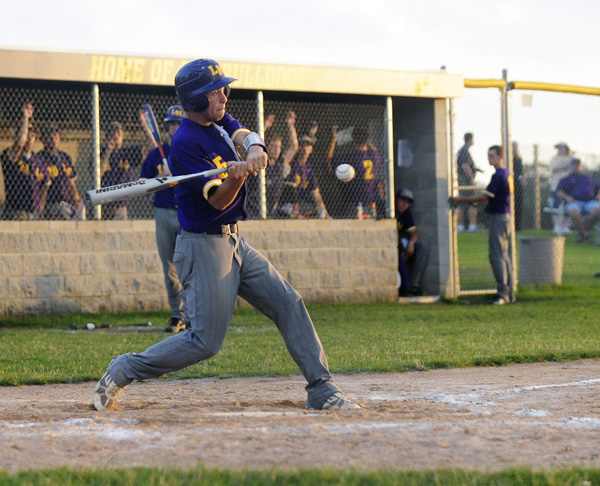 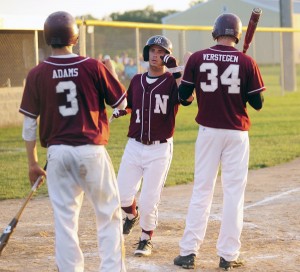 The Knights slugged five home runs, and pitcher Issac Gribben threw six perfect innings, allowing no hits while striking out 10. The win was the Knights 111th consecutive conference win and second shutout of the Bulldogs this season.

“This is just an example that Mason’s a good hitting team,” Bulldogs coach Jason Blaser said. “We were leaving them all over the plate, and they’re real patient and don’t swing at bad pitches. They make you make the perfect pitch over the course of the game and we just didn’t do that.”

The No. 5-ranked Knights scored seven of its 10 runs on home runs, including two from Hunter King. He hit a two-run homer in the first inning and another in the fifth.

Meanwhile, every batter in the Bulldogs lineup finished 0-for-2.

The Bulldogs lost to the Knights 3-0 on June 17. In that game, the Bulldogs notched three hits.

“Last time we played good baseball,” Blaser said. “We didn’t get offensive production but at least had baserunners on.”

Levi Dahle earned the loss for the Bulldogs after allowing six earned runs through 4 1/3 innings. Dahle scattered seven hits, while walking two and striking out three.