Class of ’61 reunites in Freeborn

Members of the Freeborn class of 1961, 16 in all, reunited at the Oak View Country Club Golf Course on Aug. 12 for their 50th-year class reunion. It was a highly successful event as 100 percent of those who said they would attend were present. Everyone had a fantastic time, and missed those who were not able to attend. Those who were not present were James Collins, of Hewitt, Jeanette Madson Johannsen, of Rochester, and Sharon Merritt Jacobs, of Roswell, N.M. 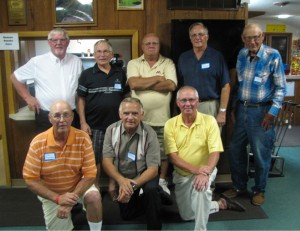 There were three members of the class who are deceased: Kathryn Bakken Bluhm, Alex Kozoilek and Harold “Gabby” Pierce.

The event was organized by Getskow and Staloch. They were asked to organize the 55th-year class reunion that will be in 2016. In addition to that, hopefully everyone will attend the all-school reunion in 2015. Getskow was the master of ceremonies for the evening. Everyone was asked to share what they had done since graduating on June 4, 1961, and about their family. The organizers realize that it will be much easier to organize the next reunion since all the contact information has been attained. 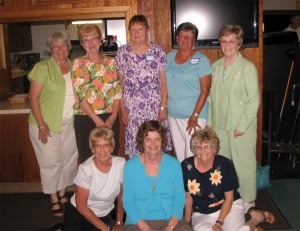