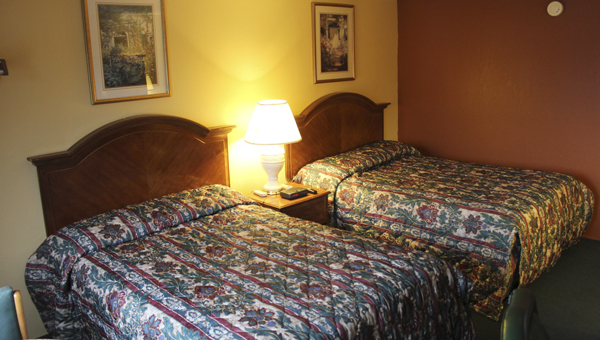 Despite what a website about bedbugs continues to claim, the Minnesota Department of Health in August gave the Super 8 hotel in Albert Lea a clean bill of health.

A local TV station on Tuesday aired a segment about the website bedbugregistry.com. The segment showed how the website highlights begbug reports at hotels — unverified reports, no less. The ones in the region were mainly in Rochester but mentioned the Albert Lea Super 8. The reporter, however, never gave the hotel owner a chance to respond.

Owner Mike Somaya said the website has harmed his business. He is looking to change the name of the hotel. The Department of Health verified the cleanliness of the hotel in August 2011, but bedbugregistry.com continues to claim the hotel has a problem.

The most recent claim on the website is from June, prior to the inspection. However, website users are allowed to comment anonymously or with an alias.

Bedbugs typically get to a bed by traveling on people from town to town. Even some of the best hotels in Minneapolis are mentioned on bedbugregistry.com.

He said he remodeled the hotel in late 2009 and early 2010, and 2010 was his best for business. However, in spring 2010, he had a guest approach him about a bedbug. He had American Pest Control come in. One bug was found, Somaya said. This was during a time when the Midwest had a bedbug outbreak, which was described often that season in the mainstream media.

Since that time, no customers have complained to him. Somaya speculated that the people who comment on the bedbugregistry.com might be his competition.

“A customer most likely would tell me or tell a member of the staff if there was a problem,” Somaya said.

The Minnesota Department of Health gave the Super 8 a score of 96 out of 100 in August. The most the inspector found were dead ladybugs and dead box elder bugs in a few window tracks.

Mark Roche from the Albert Lea Inspection Department said bedbugs can find their way to the cleanest hotels or homes because they travel on the person. He said bedbugregistry.com is problematic for inspectors because it allows users to make anonymous comments.

“You don’t know if what they say is legitimate,” he said.

The owner of the website is Maciej Ceglowski, registered in Paris, France. He is a computer programmer who, according to a resume he keeps posted online, has done contract work for Twitter and other websites. Presently, he works for social bookmarking site Pinboard, it says. The Tribune attempted to email Ceglowski, but he did not respond.

Somaya said the Super 8 has clean rooms, renovated just last year, at some of the lowest rates in the city. He noted the beds were by Sleep Number.