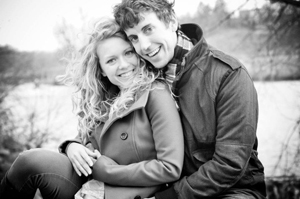 Parents of Alexandra are Carol and David Larson of Albert Lea. Grandparents are Corrine and Sam Orvick of Elmore, Lavera Larson of Inver Grove Heights and Cliff and Sharon Larson of St. Louis Park.

Parents of Joel are Caroline and Dallas Groten of Spring Valley. Grandparents are Richard and Ida Griebel of Hoagland, Ind., and the late John and Viola Groten of Albert Lea.

Alexandra is a 2006 graduate of Albert Lea High School and a 2010 graduate of Luther College in Decorah, Iowa, with degrees in political science and international studies. She is employed at Regions Hospital in St. Paul.