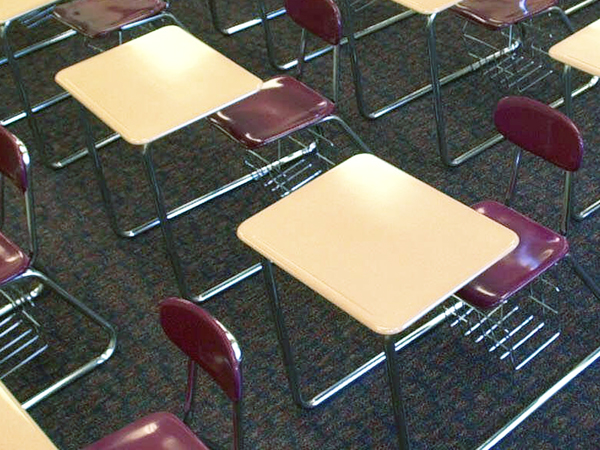 A bill in the state Legislature would consider performance, rather than seniority, during teacher layoffs.

A bill making its way through the Legislature would allow school administrators to consider a teacher’s performance in the classroom, instead of just seniority, when cutting jobs.

The measure would eliminate the so-called “last in, first out” approach to layoffs. Although some teachers think it’s time to shake the system up, many are opposed to any change in the long standing system of tenure, a form of job security for classroom veterans.

Among them is Annie Olson-Reiners, who has been a teacher for five years, four of them in her first-grade classroom at Nuevas Fronteras, a Spanish immersion school in Cottage Grove.