Spinning through the jungle 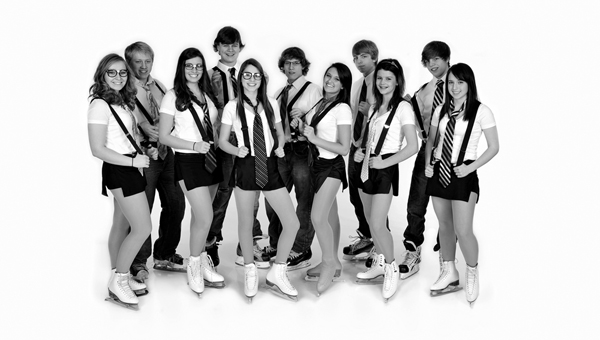 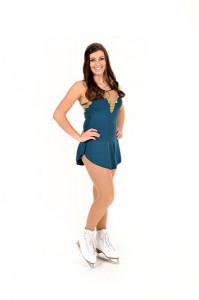 Samantha Heilman will perform with another senior during the annual skating show.

Volcanoes will glow and trees will sway as skaters in zebra stripes and leopard spots take to the ice. Even a lion tamer and his cub skaters will perform.

Highlighting the show will be performances by two Albert Lea High School seniors, Samantha Heilman and Morgan Field, who skate as soloists to “You’re Gonna Miss This” and “Don’t Forget to Remember Me” respectively, and as a duet to “Graduation.”

Heilman, daughter of Scott and Kim Heilman of Albert Lea, started figure skating in kindergarten. She has also enjoyed singing with the ALHS choir, playing on the ALHS girls’ tennis team, being part of Link Crew, and serving as a Sunday school teacher at Salem Lutheran Church.

Field, daughter of Steve and Jenni Field of Clarks Grove, has been skating for 12 years. In addition to the skate club, she is active in swimming, golf, show choir, chorale, choir, Youth in Government and National Honors Society. 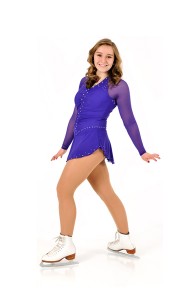 Morgan Field is one of two seniors performing at the annual skating show.

Another popular feature will be the traditional boy/girl number performed by club members and hockey players, skating to “Born to Be Wild” this year. All club members, from the tiny tots to high school students, will skate in the show as part of solos, duets, trios or artistic groups.

Two groups from the Learn to Skate program will also perform in the show. 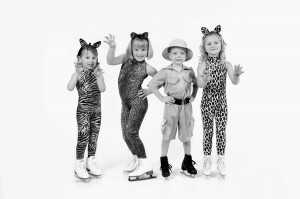 Shown are Jackson Cox as the lion tamer and his cubs, Emily Heilman, Sara Nelson and Sierra Misgen.