Jim Brech and Peggy Manges both of Albert Lea announce the engagement of their daughter, Amanda Brech, to Jim Smith, son of Arthur Smith and the late Jaris Smith of Albert Lea. 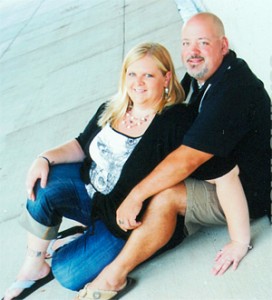 Amanda is a 1999 graduate of Glenville-Emmons High School. She is employed at Agilis Company in Albert Lea.

Jim is a 1990 graduate of Albert Lea High School, a 1992 graduate of Waldorf College in Forest City, Iowa, and a 2000 graduate of Southwest Minnesota State University in Marshall. He is employed with the Glenville-Emmons School District.

A June 2 wedding is planned at United Methodist Church in Albert Lea.