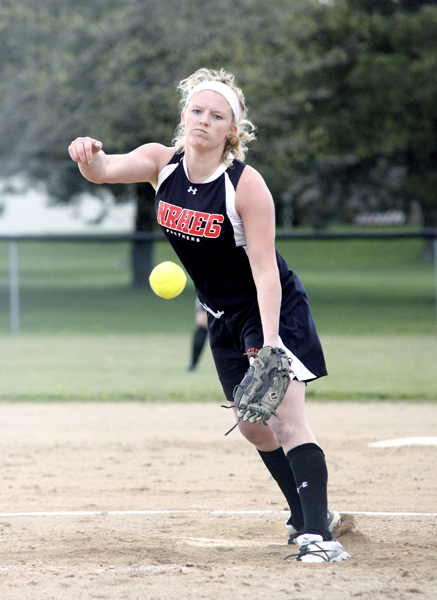 The Panthers scored a total of three runs between the first and fourth innings.

Panthers coach Wendy Schultz said despite having a couple of errors, the team was able to get a couple key hits.

Anna Schlaak and Jade Schultz each had a double in the first inning. Schultz’s double sent Schlaak to home after another batter struck out.

In the third inning, Schultz was on second and Hannah Lundberg was on first when Blooming Prairie’s pitcher tried to get Schultz out by throwing the ball to the second baseman. The second baseman missed the ball, and Schultz and Lundberg were each able to score a run.

The Panthers’ next game is at Bethlehem Academy at 5 p.m. Friday.