The nursing profession has been supported and promoted by the American Nurses Association since 1896. Each of ANA’s state and territorial nurses associations promotes the nursing profession at the state and regional levels. Each conducts celebrations on these dates to recognize the contributions that nurses and nursing make to the community. 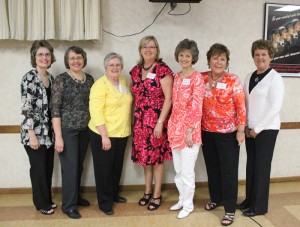 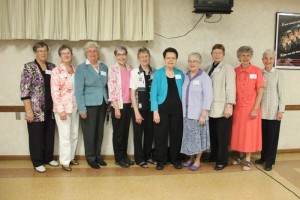 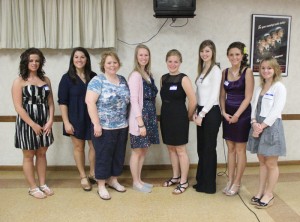