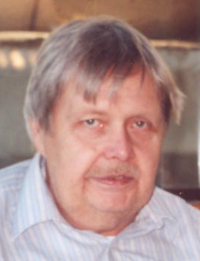 Perry was born Dec. 23, 1947, in Albert Lea, the son of Morin and Edna (Nassen) Martinson. He was a graduate of Albert Lea High School. After high school he joined the U.S. Marine Corps and served in Vietnam. He was united in marriage to Barbara Smith and later divorced.

Perry was a Freeborn County resident and spent the last eight years in Red Wing. He was once a member of Salem Lutheran Church and had been employed by Queen Products and Streater. Perry was a member of the VFW, the Eagle’s Club and the Albert Lea Sportsmen’s Club. He enjoyed fishing, hunting and sport shooting.

Perry was preceded in death by his parents.