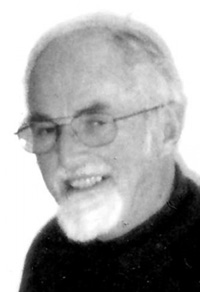 He served two years in the U.S. Army stationed in Germany and was part of the Honor Guard, selected to parade before the Queen of Holland for the 10th anniversary of the Liberation of the Netherlands.

After retiring, he and his wife, Mary Jo, moved to Idaho. Bill was an avid reader, enjoyed sports and traveling.

Funeral services will be at 11 a.m. Monday at the Congregational-Presbyterian Church, 709 Sixth St., Lewiston, Idaho. A memorial service will be conducted at a later date in Alamosa, Colo., and his ashes will be interred in Montana.