School started this week for many children around the area. As many of my friends were sending the little ones off to school, I got caught up in a conversation about the TV shows we used to watch when we were young and in school.

It started off with what we watched on our sick days and how Bob Barker and “The Price Is Right” was always the go-to show while lying on the couch, and so I, of course, I mentioned that my favorite game on this popular game show was the little hiker dude that went up the mountain to some Swiss music that was suppose to be yodeling or something. I loved when that was on.

My second favorite was Plinko, a game that you dropped a disc down on this huge board and it hit a bunch of pins, thus changing the direction as well as the eventual outcome to either $500 or zero. I can’t quite remember the actual amounts, but it seemed like it was an all-or-nothing game.

Bob Barker was the best. I am pretty sure Bob is the reason I started golfing. I figured if could be good at golf, then I could win a new car or at the very least a can of spray cheese (retail price $1.74).

The other memory I had from that show was that my mom would always scream, “One dollar!” from two rooms away at the top of her voice as if Bob could actually hear her and place her on the show. 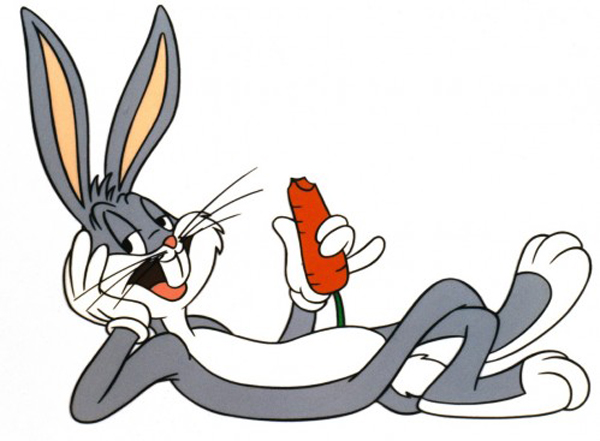 So sick days aside, the big day, or I really should say morning, when you were a child was Saturday. Saturday morning cartoons were the best. You would pour a bowl of cereal and just sit back and let the two creators of cartoons entertain you.

Who are the two creators of all that is good you ask? Why Warner Brothers and Hanna-Barbera, of course.

I do not even know anyone else because these two studios had the monopoly on Saturday morning programming. Just think of the cartoons created by these two genius factories. 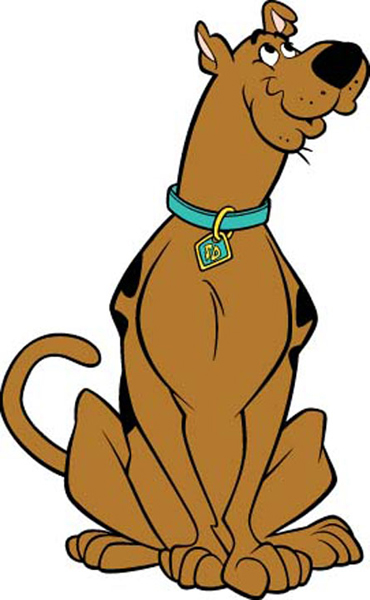 Any of these cartoons jog the old memory. I cannot remember who created the following cartoons but I also remember Dudley Do-Right, Fat Albert, Speedracer, Underdog, Superfriends, Schoolhouse Rock, The Rocky & Bullwinkle Show and Jonny Quest.

Oh, the good old days. It has been so long since my daughter was that age that I do not even know if any of these cartoons are played anymore. What were your favorite cartoons?

To be fair all of NFL opens this weekend, but the game that I really care about is the Green Bay Packers versus the San Francisco 49ers. This will be a matchup of two elite teams that should be favorites to go to the Super Bowl.

My prediction is Green Bay 27, San Francisco 21 in a close contest.