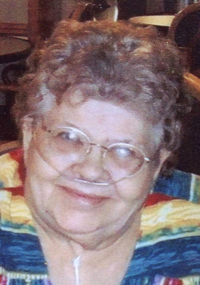 She attended Fairmont High School, obtained her GED and graduated from the Spencer School of Business.

She was united in marriage to Merritt T. Dale in 1950. The couple farmed in Armstrong, Iowa, for 45 years. Janice and Merritt then started Dales Recreation where she worked and did bookkeeping. In 1971 they purchased the State Line Store north of Armstrong, Iowa, where they lived and worked. She enjoyed bowling, Bible study and dancing. Her greatest pleasure in life was spending time with her family, especially her grandchildren and great-grandchildren.

She was a member of Nazareth Lutheran Church in Armstrong and active in circle.