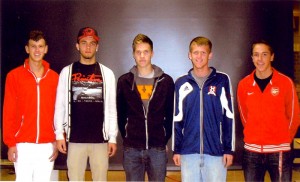 The Albert Lea boys’ soccer team held its end of the year banquet recently. The 2012 captains are pictured from left: Tate Tufte, Tyler Shaw, Tim Furland, Daniel Mondeel and Hunter Tuveson. The team would like to thank all of its soccer boosters for their hard work, time and dedication to the program. -- Submitted 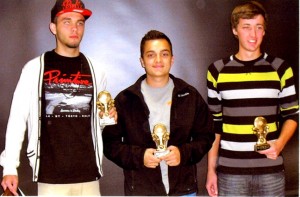 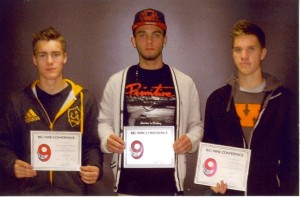 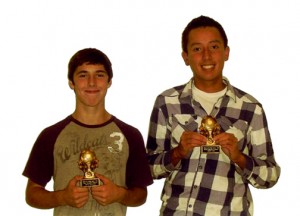