‘The Tempest’ to be shown live on Saturday in A.L. 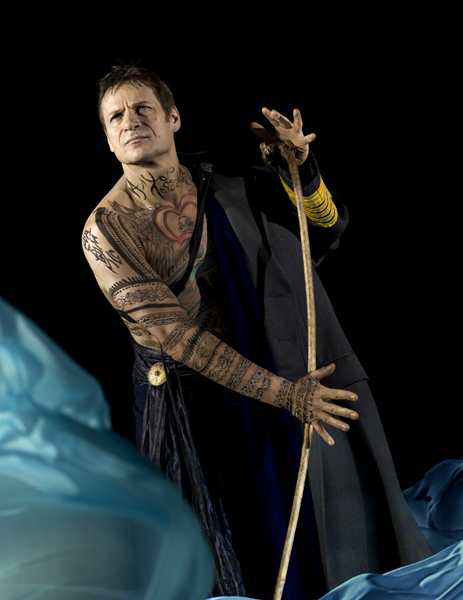 The Marion Ross Performing Arts Center continues its series of live transmissions from the Metropolitan Opera in New York City at noon Saturday. British composer Thomas Adès conducts his contemporary masterpiece “The Tempest,” an English-language opera based on Shakespeare’s final play. In the Met’s fantastical new production by Robert Lepage, Simon Keenlyside leads the cast as the exiled magician Prospero. The New York Times calls “The Tempest” “one of the most inspired, audacious and personal operas to have come along in years” and The Wall Street Journal adds “this is the Met at its adventurous best.” Visit www.AlbertLeaCivicMusic.com or www.ACTonBroadway.com for information and purchase tickets. Get to know the opera this at 12:15 p.m. Friday as Prairie Wind Coffee hosts Meet the Met: “The Tempest.”