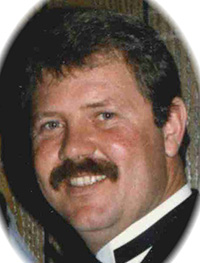 Gregory Dean Sorensen was born Dec. 2, 1950, in Albert Lea, to Herbert and Dorothy (VanPelt) Sorensen. He was raised and attended school in Albert Lea. Greg then served his country in the U.S. Army during the Vietnam conflict. On Nov. 16, 1985, he married Jacqueline Jones and they resided in West St. Paul. In 1993 they moved to Isanti and in 2003 to Cambridge. Greg spent much of the last few years in Florida where he was active in the American Legion. In his younger years he was very involved in hockey and was a “mites” coach. Greg also played hockey while in the Army. He also enjoyed boating and going deer hunting with his boys. Greg’s greatest hobby was motorcycling.