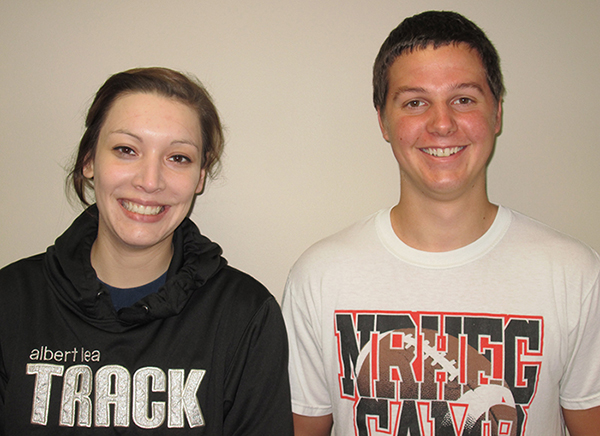 Sauer has worked for Mrs. Gerry’s for the past four summers and Billings for the last three.

Both are assests to the Mrs. Gerry’s team and the company wishes them the best in their future goals.