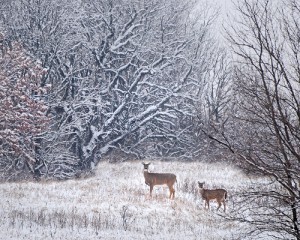 The ornaments went on sale the day after Christmas and are still available for purchase at the chamber office, Kehr said.

“I’m honored,” said Sime, about being chosen as the winner.

She said she goes to the state park almost every day to take photos and look at wildlife. She has taken photos since she was 15. She is a team leader at Target in Austin.

The winning photo in 2012 was from Teresa Kauffmann and featured a sunset over Pickerel Lake.

Other winners have included the fountains on Fountain Lake, downtown Albert Lea, Katherine Island in the winter and Albert Lea Lake, among others.

Sime received a gift basket with prizes from area businesses.

To reserve a 2013 ornament, call the chamber office at 373-3938. The chamber has a limited supply of ornaments from previous years for purchase.