Rol and Nancy Hoium of Albert Lea and Neal and Jolene of Brewster, Kan., announce the engagement of their children, Katelyn Hoium and Cody Rush.

The bride’s grandparents are Don and Betty Cashin of Albert Lea and the late Bernard and Marjorie Hoium of Albert Lea. 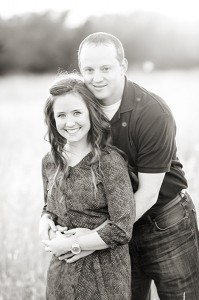 The bride is a 2006 graduate of Albert Lea High School in Albert Lea and a 2009 graduate of Gustavus Adolphus College. She is employed as a grain accounting supervisor at Cargill in Wichita, Kan.

A May 17 wedding is planned in Wichita.