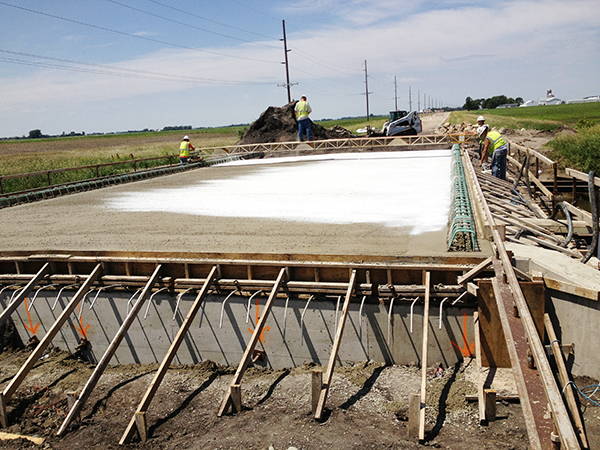 By Tim Engstrom
and Sarah Stultz

Want to go to Wisconsin? Crossing the Mississippi River at Winona or Dresbach will pose problems this summer as the Minnesota Department of Transportation works to replace bridges.

Naturally, summer wouldn’t be summer this decade if Interstate 35 near Owatonna were free from road construction. The roundabout at Medford gets some attention, too.

Plaza Street could finally align with Plaza Street this summer. Maybe. The project remains in development. But for sure the southwest Albert Lea neighborhood with “hill” and “view” in the street names will get new pavement and curbs.

State Line Road gets a makeover, and Freeborn County will be nearly done with replacing structurally deficient bridges by the end of the summer.

The snow is melting. The ground is thawing, and just when the roads won’t be covered in ice, sand and salt, drivers get to deal with delays, detours and single-lane traffic. Who is ready to do the zipper?

Here are the road construction projects for Albert Lea and Freeborn County and the major state projects in the Rochester district of the Minnesota Department of Transportation.

Note: The city doesn’t release estimates for projects prior to bidding.

• Project not yet advertised for bids

• 10 miles, from Iowa border to north of Fillmore County Road 22

• Over Deer Creek and Bear Creek