Wagner is Associated Press Player of the Year 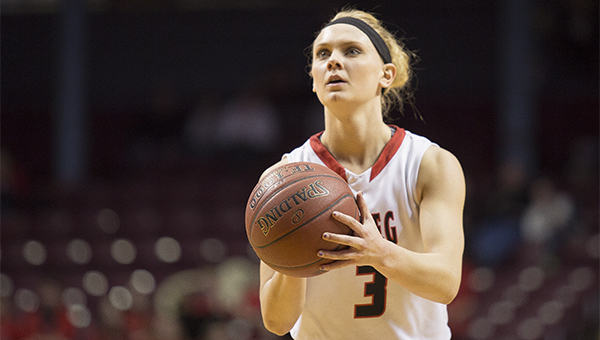 The AP’s All-State team was announced Monday. Joining Wagner on the First Team were Minneapolis Washburn’s Chase Coley, Bloomington Kennedy’s Kenisha Bell, Eastview’s Madison Guebert and Park Center’s Cayla McMorris. Guebert is the only junior; the others are seniors.

Wagner will play for the University of Minnesota next season with teammate Jade Schultz. Wagner set a state tournament record with 53 points for the Panthers in their state quarterfinal game against Pequot Lakes and led them to a 31-0 record and second straight Class AA title.

Wagner finished her career with a state-record 3,957 points, including 371 in state tournaments, which is also the most in Minnesota girls history.