Tim and Bev Ziemke of Owatonna announce the engagement of their daughter, Kayla Ziemke, to Daniel Anderson. Daniel is the son of Robert Anderson and Karen Anderson of Albert Lea. 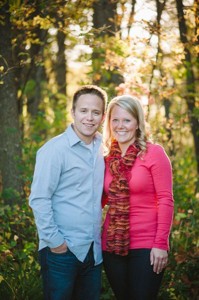 The bride is a 2007 Owatonna Senior High School graduate and a 2012 Minnesota State University, Mankato graduate. She is employed by Brainerd Public Schools.

The groom is a 2005 Albert Lea High School graduate and a 2010 Minnesota State University, Mankato graduate. He is employed by the Minnesota Department of Natural Resources.