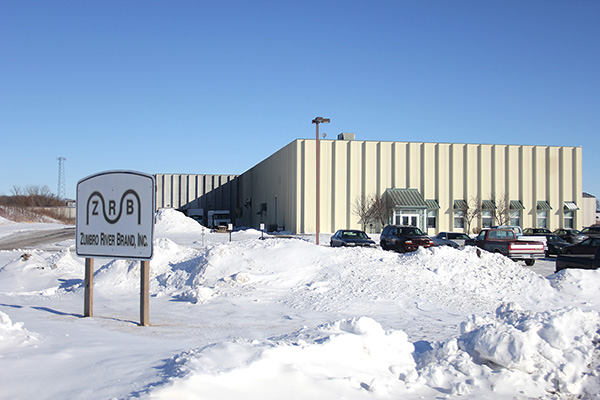 The Zumbro River Brand facility in Albert Lea is continuing to grow.

Vice President Jim Fischer said the manufacturer plans to add new equipment, an expansion costing about $4 million. The growth will result in the creation of 40 full-time jobs with more to follow. 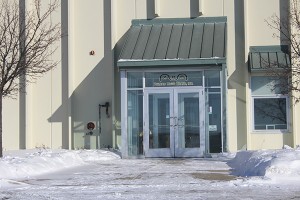 He expected both new pieces of equipment to be fully functional by December. All work is being done by local contractors and there will be no slow down of manufacturing, he said.

Contractors are working to put in a water line.

In 1985, Zumbro River Brand purchased a facility in Owatonna. Its needs grew, but it was in a land-locked parcel, according to Fischer, and couldn’t expand. 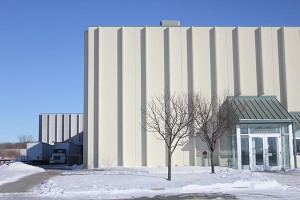 In 2007 the company purchased the facility in Albert Lea at 1215 Hershey St. to expand contract extrusion capabilities and offer custom agglomeration and packaging services. The Albert Lea facility alone currently employs about 80 workers.’

“I’m excited to continue to grow in Albert Lea,” Fischer said. “It has been a great community to do business.”