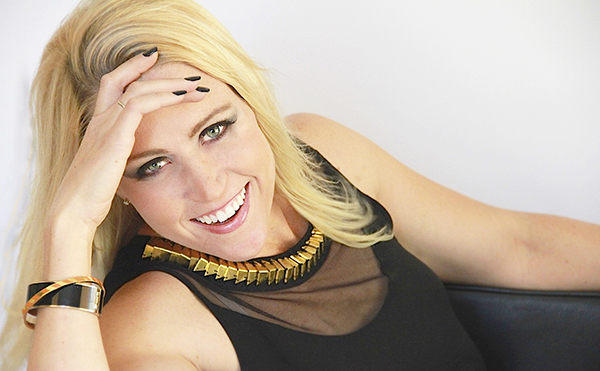 An Albert Lea native daughter’s design skills are being put to the test on HGTV’s home makeover show “Brother vs Brother.”

Melissa Roche, a 2000 Albert Lea High School graduate and daughter of Mark and Marilyn Roche, is ending her fourth week on the show. After Sunday, two weeks remain. The winner receives $50,000.

Melissa Roche is an interior designer who lives in Las Vegas and has her own studio called Parlor 430. She said she got some of her interest in design as a child when she remodeled with her father.

The show started with 10 contestants from all over the country, including everyone from real estate agents and contractors to interior designers, like herself.

“Our job is who can add the most value to the home with the improvements we make,” Roche said.

The show is named “Brother vs Brother” after Drew and Jonathan Scott, identical twin brothers, who also have a show called “Property Brothers.”

Drew is a real estate agent, while Jonathan is a contractor. The brothers each lead teams of five contestants, and each week there are eliminations after the teams spend three days renovating a home. A judge selects the winner.

Roche said she applied for the show after receiving an email sent to designers and contractors.

The finale airs July 13. She said if she wins she plans to use the money to flip a house.

“Brother vs Brother” airs on HGTV at 8 p.m. Central time on Sundays.