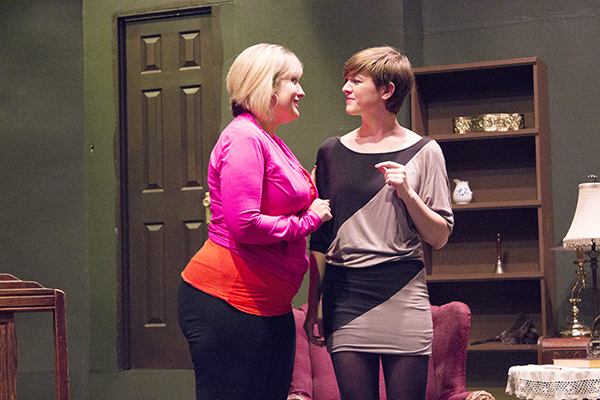 An old-fashioned mystery comes to Albert Lea with the opening of Albert Lea Community Theatre’s production of “The Haunting at Hill House” this week.

“The Haunting at Hill House” is a psychological horror play that director Rory Mattson describes as “old-time scary.” He said today’s idea of horror uses a lot of special effects, but this play is more internal and takes place in the actors’ minds. 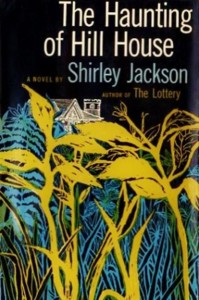 The play is based on a Shirley Jackson book by the same name, and was adapted by F. Andrew Leslie. Jackson has written other mystery and horror novels and stories, most notably the short story “The Lottery.”

Mattson has been with ACT for 44 years and has directed about 75 plays. About 15 of those were out of town. This is his first time directing “The Haunting at Hill House,” but it’s not ACT’s first time with the play.

“The Haunting at Hill House” was originally performed in ACT’s 1967-68 season. Mattson said that for ACT’s 50th season, the theater wanted to have a season of plays it had performed before.

Mattson said he has a terrific cast with a mix of new and seasoned talent — one of the actors has done over 150 plays in his life while others have just done a handful.

There are four women and three men in the play and Mattson said casting was difficult. He explained that he had 10 good women read but he could only cast four, and it bothers him because he knows that getting turned down for a part can be disheartening.

Kristan Dye is one of the actresses in the play, and she plays the part of Mrs. Montague, wife to supernatural investigator John Montague. She has been in six shows with ACT and acted with some of the actors in “The Haunting at Hill House” before, and she said it’s like a small family. 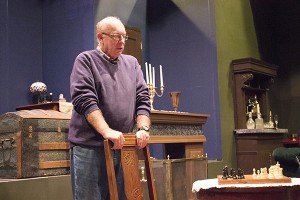 Dye said things have been going well and that it’s been a lot of fun, and commended Mattson on being a great director, calling him “an actor’s director.”

Actors Dustin Smith — who plays Luke Sanderson, heir of Hill House — and Mark Place — who plays Arthur Parker, assistant to Mrs. Montague — also said practice has been going well. Smith has also done six plays, some with ACT and some with the community theater in Chatfield, and Place is a well-known actor out of Owatonna.

Kathy Brekke and Karen Szymanowski are the stage managers, and Mattson said he’d only direct the play if he could work with Brekke and Szymanowski.

Brekke said the sound and lights will give the play an eerie effect.

Dietrich Poppen, who works with the Guthrie and other Twin Cities theaters, will be doing the lights, and Mattson said he is lucky to have Poppen on board.

What: “The Haunting at Hill House”