Memorial services for Timothy Aaron Groff of Albert Lea will be at 11 a.m. Thursday at First Lutheran Church Chapel in Albert Lea. The Rev. John Holt will officiate. Friends may call one hour prior to the service at the church. 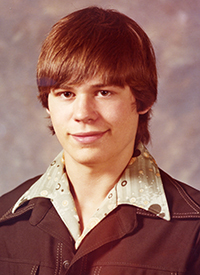 Timothy was born April 30, 1960, the son of Edward and Doris (Heckes) Groff. He attended public school in Clarks Grove and graduated from Albert Lea High School. He had been employed for over 30 years at Cargill in Albert Lea.

He was preceded in death by his father, Edward; brother, Dean; grandparents and cousins.