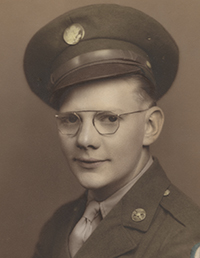 On July 31, 1946, he was united in marriage to Alice Flanagan in Faribault. She preceded him in death April 14, 2003. Jerry was an Army World War II veteran. He retired from Evan’s Motor Sales, where he was an auto mechanic, in 1987.

A private family service was held at Muehl-Boettcher Funeral Home in Seymour. Online condolences may be expressed at www.muehlboettcher.com.

A special thank you to his good friends Michael and Ruth Blohm, the staff of Hospice Advantage, Green Bay Oncology, Dr. Thomas Schlueter and also Christie from Nurse Next Door. 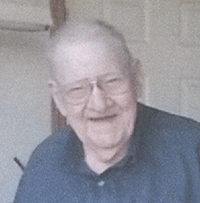