After the city reorganization vote, what’s next? 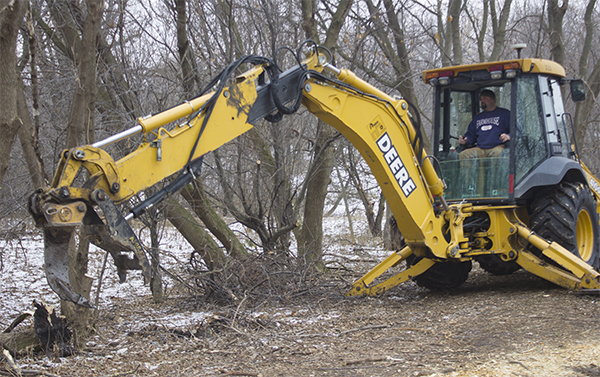 City goals are to maintain, increase services at low costs

After a vote to reorganize the city failed last month, the Albert Lea City Council will begin talking in January to determine how to move ahead.

Over the next two to three weeks, the councilors will share their thoughts one on one with City Manager Chad Adams to determine if there are any common themes.

“We need to find out if we truly have consensus moving forward,” Adams said.

The goals, he said, are to look at any way the city can maintain or increase services at reduced costs.

The directors of the library, human resources and finance departments would have become managers and reported to Thongvanh, and a new assistant public works director would have been added under City Engineer Steven Jahnke to allow added responsibilities for that department.

Adams had said the reorganization would have saved about $120,000 a year after future attrition. He hoped recreation services could be strengthened through collaboration with other entities in the community.

Adams said he never intended to decrease parks and recreation services as he knows those are highly valued in the community. 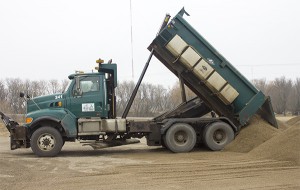 At the time of the votes, some of the councilors said they wished they had more options to consider and others wanted more details about how the plan would have worked.

Adams said he could have provided other options but was confused because when the proposal was first presented, he thought the councilors were in support of it.

Albert Lea Mayor Vern Rasmussen said though he was in favor of the reorganization plan that failed earlier this month, he hopes the city will look for ways to move forward.

A reorganization will help move the city ahead in a fiscally responsible manner, he said.

“We either have to grow, raise taxes or we have to cut,” Rasmussen said.

Adams said thus far, he thinks the councilors agree there needs to be more cross training and communication between departments. He thinks staff are already doing well on training and providing opportunities for staff to advance.

He pointed to successes taking place in some of the departments as examples to look to when considering changes.

He said presently the finance department is made up of a half-time contract finance director, three other full-time employees and one person that is split between human resources and finance. That is down from more than five employees previously.

With the new finance software the city has implemented, the city is able to be more efficient. The contract finance employee works remotely most of the time through the software.

The implementation of the city’s radio water meters have also allowed one worker through the Utility Department to save almost two weeks a month in time to devote toward other projects. Instead of having to walk to each house in the city to read the meters, the program picks up the meter reading through a radio when that worker drives through the city.

Instead of taking 14 to 16 days the old way, it now takes two to three days.

Some employees in a few departments are already talking of other ways to be more efficient.

These are just a few of the positive things taking place.

Regarding recreation, Adams said he wants the community to know he wants the city to have a direct stake in recreation but he thinks that through partnerships there are opportunities to increase services in this area.

Adams said he has appreciated all the comments and opinions shared throughout the process from community members and he welcomes additional comments as the city begins to delve into the issue again.