Rebels suffer near miss against Bucs 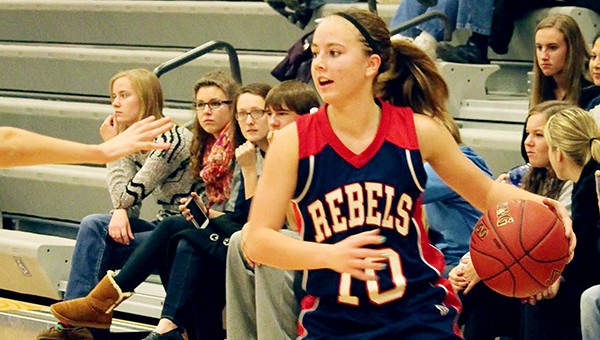 Taylor Schultz looks for an open teammate Friday during a 51-45 loss against Waterville-Elysian-Morristown at Wells. Schultz had two points, two rebounds and two steals. The Rebels trailed 7-0 to start the game but built a seven-point second-half lead before falling. USC (0-2 overall) has led at halftime in both of their games. — Kelly Hendrickson/For the Albert Lea Tribune