Wilma Jane was born July 21, 1934, in Wagoner, Oklahoma, the daughter of Henry and Desi Dunlap. The family later moved to her beloved home in California. 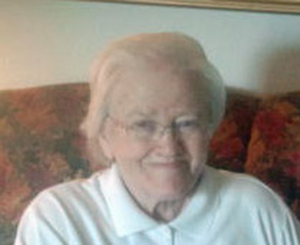 She married Edward Gordon Carlson in 1952 and they celebrated their golden wedding anniversary prior to Gordy’s passing.

Wilma Jane loved her house, yard and garden. She loved to cook big meals for all of her family and having everyone at home with her.

She is preceded in death by her husband, Edward Gordon Carlson; her parents; and two sisters, Gwen and Ann.

There will be a private graveside service at a later date.