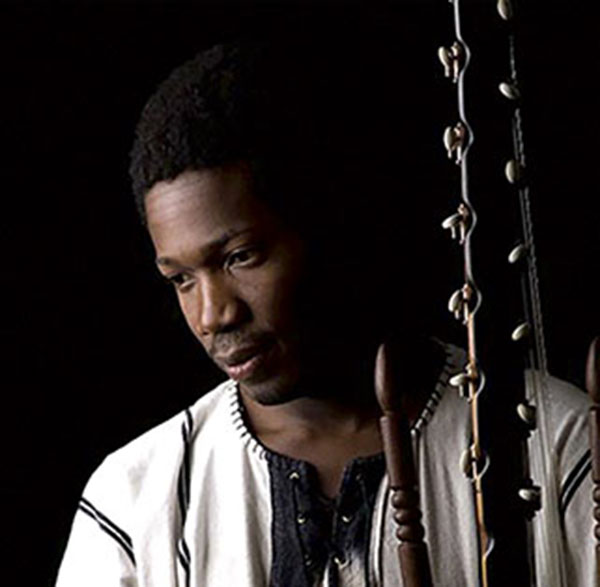 AUSTIN — The 2015 World Music concert series will kick off with African vibes from Kinobe & the Wamu Spirit at 7 p.m. Wednesday at the Paramount.

“It’s something people have not ever heard before,” said Jennie Knoebel, executive director of the Austin Artworks Center. “That’s the beauty of the concert.”

Kinobe was born near Lake Victoria in Uganda, and his music is greatly influenced by his African roots. He first performed internationally at the age of 11 in the Netherlands with his school ensemble, and has since performed around the globe with fellow African musicians. The smooth and rhythmic percussion drive the music to both calm and excite the audience. In many pieces, the group fuses their African sound with world music and uses many different instruments to do so.

“It gives a new perspective of what kind of music it out there to listen to,” Knoebel said.

Kinobe has released several CDs as well and performed at venues in the United States and around the world.

The concert will be made possible thanks to a partnership with Riverside Concert and grant funding the Artworks Center received.

The World Music concert series has been held for about four years and helps brings artists to Austin that would not usually perform in the area. Knoebel is happy with how people have responded to it over the years.

“People came and listened to musicians they normally wouldn’t have heard,” Knoebel said. “It’s a chance to give exposure of different music to new people.”

Knoebel also sees this performance as a preview for the group’s concert full length concert at Thursdays on First on July 16 in Rochester.

The other two concerts of the series will be House of Waters on July 29 and Makem & Spain on Aug. 19, both at 7 p.m. at Paramount Theater.

The events are free and open to the public.