The Heart of the Artichoke owners to retire after 13 years 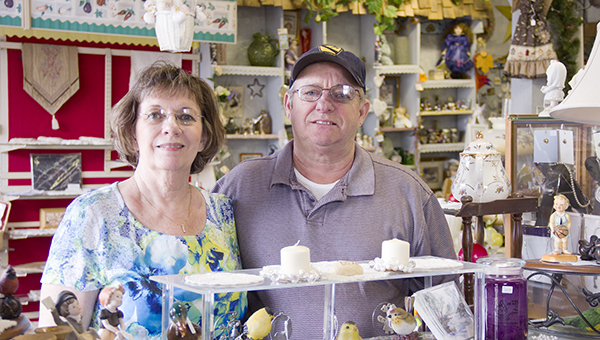 After 47 years, a local Albert Lea antique store will close its doors.

The Heart of the Artichoke has been locally owned since 1968 when two women, Hazel Thorgrimsen and Nancy Wright, set up shop. After years of handing down, the store will retire along with its two current owners, Marilyn and Paul Nechanicky.

The couple bought the business in 2002, claiming that it was something they were consistently fond of. The store offered them the opportunity to explore that interest more, they said. 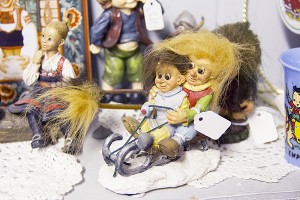 Classic figurines like trolls are scattered around in The Heart of the Artichoke. – Elena Schewe/Albert Lea Tribune

The couple has been looking forward to RV camping and time with friends and family once the store is closed.

The two owners attributed their retirement to a new type of market including online shopping. Marilyn Nechanicky said she thinks the antique market has become too widespread due to retirees donating their valuables. This gives an overload of antiques, which can lower the rarity of items and their value.

“There might be other reasons, but in my mind we want to retire so that we’re not tired and we can be on our own schedule,” she said. 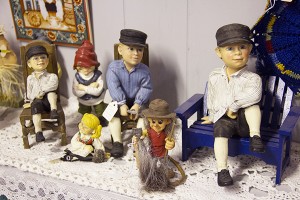 Unique and rare items such as these Norwegian dolls are what bring some collectors to the store. -Elena Schewe/Albert Lea Tribune

The Nechanickys have decided to go about the closing once they sell and find homes for more of the consignment items and antiques.