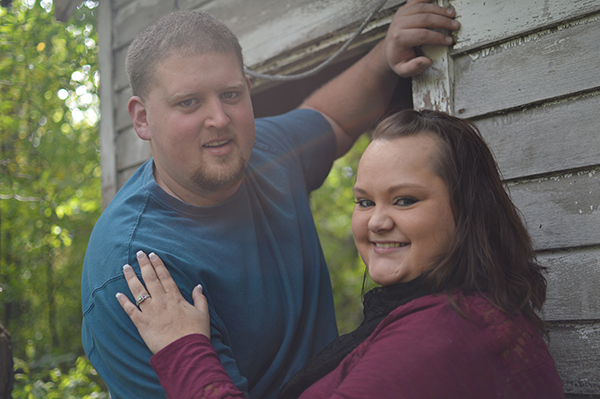 Ron and Nonna Goin of Walters, along with Rick Holtz of Northwood, announce the engagement of their daughter, Danielle Holtz, to Terry Johnson, son of Ron and Mary Johnson of Owatonna and Lori Marlin of Minneapolis.

Danielle is the granddaughter of Larry and Diane Reinlasoder of Walters and the late Harold and Gladys Holtz of Kiester. Terry is the grandson of Bob and Carelyn Johnson of Owatonna and Richard and Elsie Marlin of Albert Lea.

Danielle is a 2008 graduate of Alden-Conger High School and a 2011 graduate of Riverland Community College with a degree in human services. She is currently employed by Freeborn County Department of Human Services.

Terry is a 2005 graduate of Owatonna High School and is currently employed by Alamco Wood Products of Albert Lea.

A Sept. 26, 2015, wedding is planned at United Lutheran Church in Walters.