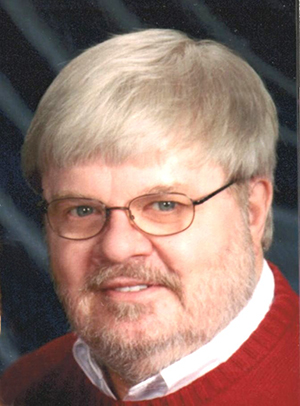 Dennis cherished his family and loved spending time with them. He enjoyed playing board games and cards with the family and allowing others to occasionally win. He had a passion for music and singing. He was a lifelong fan of the St. Louis Cardinals baseball team and, more recently, Minnesota Gophers Hockey.

Dennis was an active member of St. Paul’s Lutheran Church. He sang in the church choir and was a supporter of local missions.

He is survived by his wife, Dee Ann Pettyjohn, of Owatonna; his daughters, Charissa Pettyjohn (Jim Kytola) of Boston and Tenley (Jon) McDonald of Shakopee; his grandchildren Owen Charles McDonald and Lydia Rose McDonald; his sister, Karen Pettyjohn, of Washington.