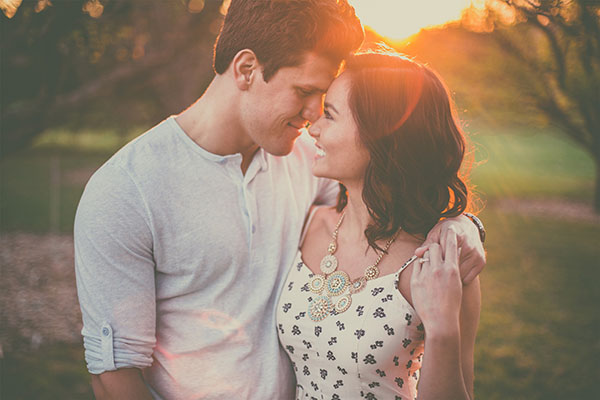 Dave and Cheryl Nelson of Albert Lea and Wayne Lavalier of Sheridan, Wyoming, announce the engagement of their son, Derek Lavalier, to Mina Souvannasoth, daughter of Noi and Mara Souvannasoth of Chanhassen.

An Oct. 10, 2015, wedding is planned at First Presbyterian Church in Albert Lea.