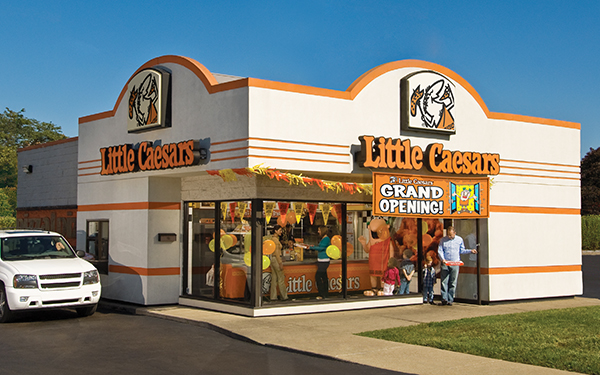 Little Caesars is looking for a local entrepreneur to open a franchise in Albert Lea. – Provided

Little Caesars is looking to open a store in Albert Lea and is hoping a local entrepreneur will be interested in opening a franchise.

The company looked around town and found a couple of sites that would be approved for a new location in the city, including at the intersection of Leland Drive and Blake Avenue near Walmart, said Ed Ader, director of franchise development for Little Caesars.

Ader said for the past decade the company has seen increased sales in the chain and significant store growth, and it wants to expand in the area.

“Families drive our business and Albert Lea is definitely a town driven by families,” he said.

There could be opportunities for locations in Austin and Waseca as well.

Ader said the opportunity would be a full-time commitment. The person does not have to have experience in the food industry in the past because the company trains its franchisees. The company also has real estate and marketing departments to help get the stores up and running.

An average store has between 20 and 25 employees, most of which are part time, he said.

Little Caesars opened its first restaurant in 1959 and markets itself on Hot-N-Ready carryout pizzas.