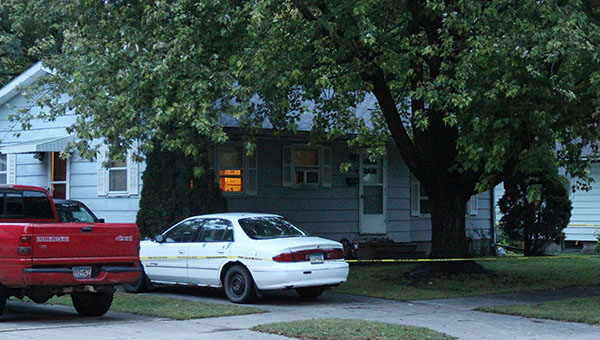 Police are investigating the death of a man at this residence, 1510 Academy Ave. — Sarah Stultz/Albert Lea Tribune

Albert Lea police are investigating after a man died from an apparent gunshot wound in the southern part of the city.

According to a news release,  police were dispatched to a report of a medical at 1510 Academy Ave. Upon arrival,  police found a male victim with a gunshot wound. Lifesaving attempts were unsuccessful, and the man died.

Police stated though there is an ongoing investigation,  there do not appear to be any threats to the public.