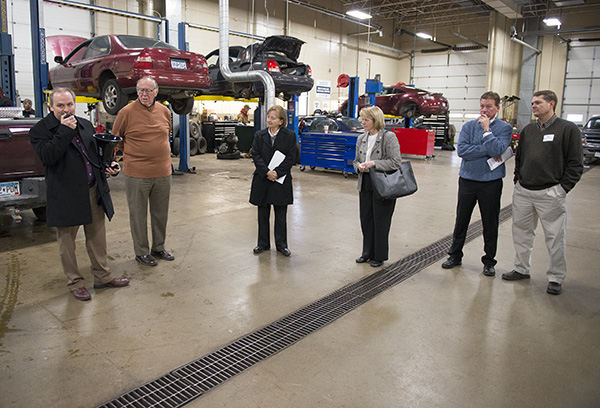 Each of the projects has merit, and we encourage the committee to support them.

The first request is for $15 million for the redevelopment of the Blazing Star Landing. The  land has sat unused since a fire in 2001.

The project, which incorporates both private and public development, has the potential of bringing the community together and creating a place that residents can be proud of. It is an opportunity to create something positive out of something that was a major loss for the city.

The second request is for $1.5 million for preliminary work for a 12-mile multi-use trail from Albert Lea to Hartland. The  trail, which is being made from an abandoned Union Pacific Railroad line, would connect to the bike lanes on Front Street and ultimately to the Blazing Star Trail.

This is a chance to expand on the area’s growing trail system and attract visitors from other parts of the state. Thus far, all costs have been paid for through grants.

The third request is for about $7.43 million for Riverland Community College. The college is looking to transform the Albert Lea campus into one for transportation, trade and industrial education and to relocate the truck driving and collision repair programs from Austin to Albert Lea.

Riverland is making great strides to address workforce concerns at all three of its campus, and this project will help the college further reach that goal.

The fourth request is for $1.35 million to extend sanitary sewer and water to the Stables area. The extension of services will replace failing septic systems for residents living there to address a long-standing issue.

Though there are millions of dollars in requests across the state, we ask the committee to take serious thought to support these from our area.